Advice for Balancing Leadership and Friendship 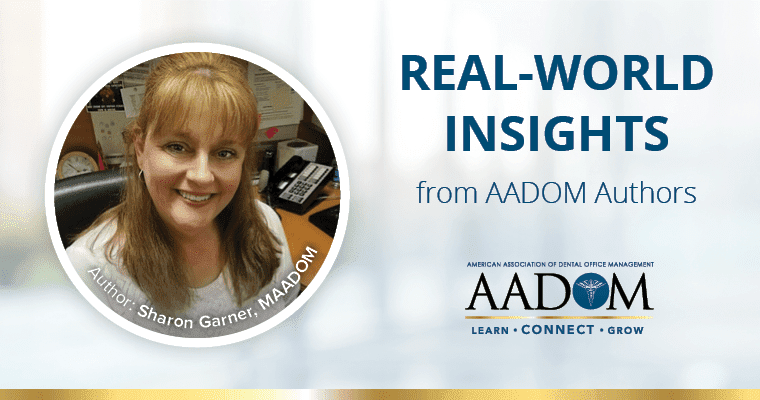 I don’t know about you, but I am a people pleaser. I want to be liked and feel included.

I don’t enjoy feeling someone doesn’t like me (even if it’s simply my perception), and I definitely don’t like feeling like I’m on the outside of a group.

I tend to worry when someone doesn’t respond to me positively, even if it has nothing to do with me. I second guess myself, trying to figure out what I did to make the person not like me.

It’s honestly kept me awake at night on occasion, believe it or not.

How do you separate friendship from leadership?

One of the biggest rookie mistakes I made when I became a practice administrator was working hard to be friends with the team members.

Mutual respect is crucial, but being a personal friend is not.

In the past, being seen as a “friend” actually undermined my position in several ways.

When a friend/team member was told about a corrective action they needed to take – or worse, was terminated – it went to a personal level as a result of our relationship.

It affected our friendship and had a rippling impact on relationships with mutual friends. It was harder for me to be unbiased on evaluations.

It also affected other team members’ perception of fairness when personal interaction with the friend/team member was seen as favoritism.

Then I worked really hard to lean the other way so that the individual didn’t get special treatment when they deserved it, which wasn’t fair to that person either.

And I won’t even talk about the “friend” who resigned for another job, giving no notice and leaving our practice high and dry. That was a bitter pill to swallow, both personally and professionally.

Yes, there are some team members that can be friends with their supervisor and still maintain a professional relationship in the office, but doing so can definitely make things more challenging.

It’s also important for team members to bond with each other in order to form a cohesive team.

Some refer to it as “storming, forming and norming.”

That bonding process involves being able to commiserate with each other about work issues.

It’s difficult to participate in bonding as the dental practice administrator because I want to solve problems while the team wants to vent.

A lot of problem-solving occurs in our office because the team members have grown and matured together and are empowered to solve any challenges among themselves.

The problems are brought to me only when they can’t be resolved, which is very freeing for me.

I don’t need to know that Suzy thinks Ann doesn’t pitch in enough at the end of the day. Suzy has learned to talk to Ann directly with a problem-solving approach, and Ann steps up her efforts because she doesn’t want the team to think she isn’t contributing her share.

It’s okay for me to walk down the hall and see dental assistants chatting about work or their weekend while flipping a room. I may make a quick comment, I may stop and join the conversation for a minute, or I may walk on by with a smile.

Often, someone makes a comment that draws me into the conversation (I’m included, yay!), and I willingly join. But I no longer get hurt feelings hurt if I’m not invited to. I’m okay with that. 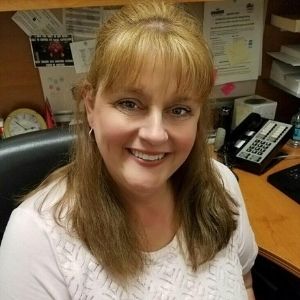 Sharon Garner has been a practice administrator for over 10 years and an AADOM member since 2016.

She and her family reside in Maryland, where she is an active volunteer with Special Olympics and the Charles County Volunteer Rescue Squad.