Why I Bleed Red, White and Blue [Free Download] 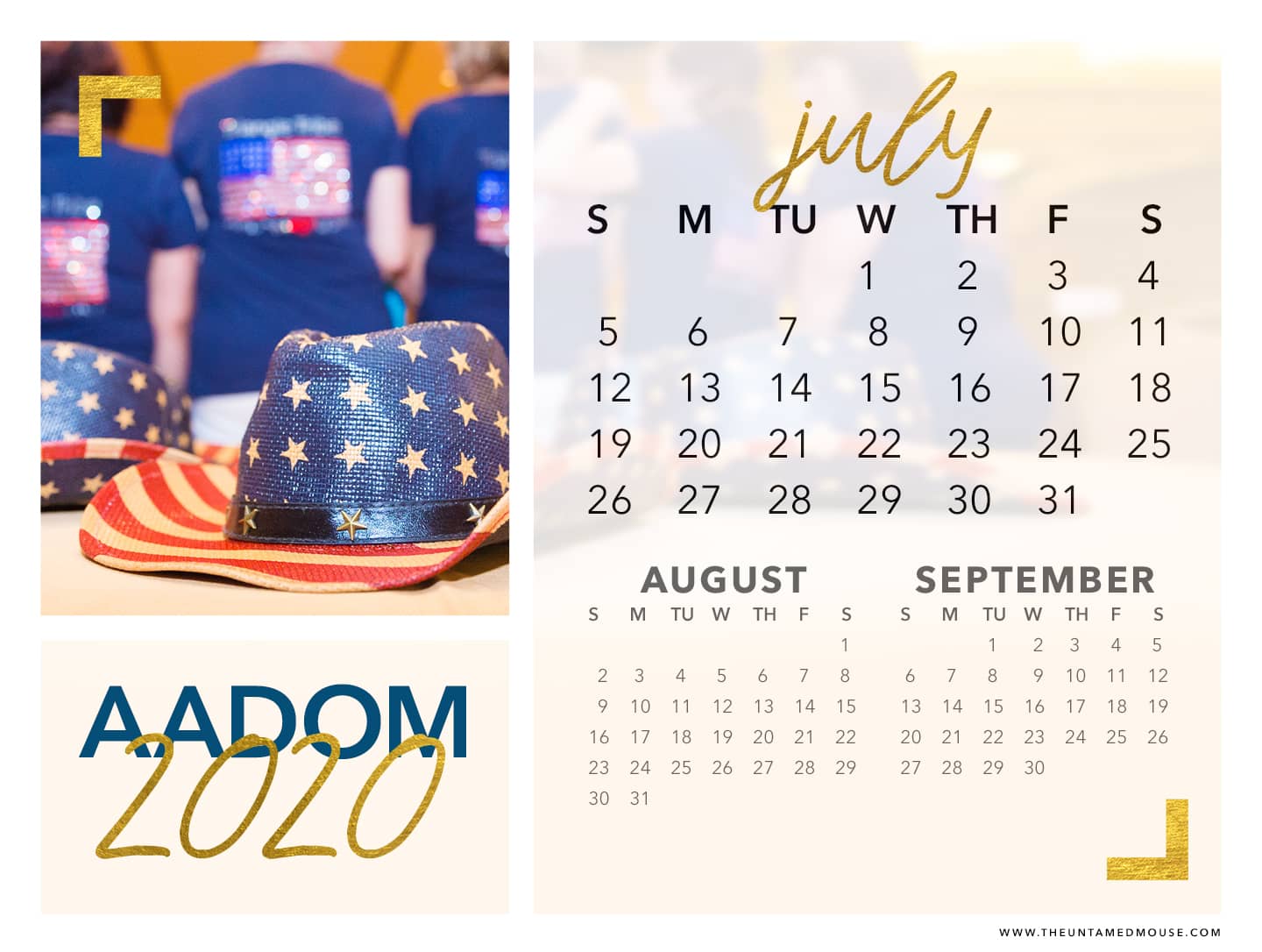 Take a moment to download the July calendar as your screen saver.

The 4th of July is my favorite holiday. I often tell people, “I bleed red, white and blue”.  OK full disclosure, it doesn’t hurt that the 4th is my birthday 🙂  Yes being my birthday may have had something to do with sealing this holiday in my heart as my favorite when I was little.  I mean come on, you have a birthday that includes fireworks every year, who wouldn’t love that?  As I was growing up, and now as an adult, this holiday is my favorite for so many other reasons.

My father came to this country at the age of 17 from an area in Germany known at that time as Prussia. His parents put him on a ship bound for the United States to keep him from becoming part of the Nazi army. My dad spoke not a word of English, had no family or contacts where he was headed and had no idea what he would do.

Knowing that things like eating and having a roof over your head really aren’t options, my dad took a job on a cruise ship. Through this work he learned to speak English, learned the skills of hospitality service, bar-tending, waiting tables, taking care of passengers, etc.

My dad developed a love for this country very early, so much so that he knew he wanted to give back. He enlisted in the U.S. Airforce and served 25 years, including time in Vietnam. Dad’s time in the military provided even more opportunities for personal and professional growth, including his growing love for the country.

As I was growing up, my dad would share stories about his time in Prussia. He explained how his family had to report to authorities when they were leaving their town to visit family, where they were going, who they were seeing what they were doing. They would report in at the town they were traveling to, giving the same information. Then would follow the same process when they would head home. Driving was a “chore” to his family because they were followed wherever they went.  It finally made sense to me why my father loved to drive everywhere. When I asked him about it one time, his response was simple, “Because I can freely go where I want when I want.” My father instilled in me and my siblings the value of American Freedom.

As an adult, I’ve learned that you simply cannot put a price on the freedoms we all share. A friend of mine, Sgt Tommy Gilbert, who loved this country as much as my dad, serving as a proud Marine, was killed in 2006 in Iraq. Tommy ran to help his fellow Marine’s during a battle, actually doing so in place of a Marine who was headed home in a few days. Tommy was 24 years old.

Thank you Dad and thank you Tommy for reminding me every day why the 4th of July is so close to my heart. I will do my part every day to make sure that those who fight for our freedoms have not, and do not die in vain. Yes, I’m proud to bleed red, white and blue, the most beautiful colors in the world. 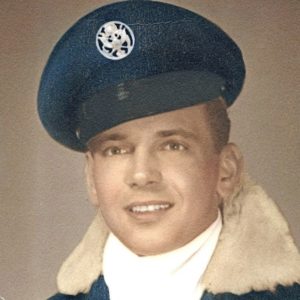 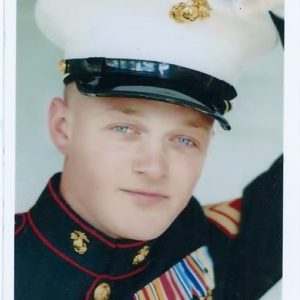