The Love of a Tribe 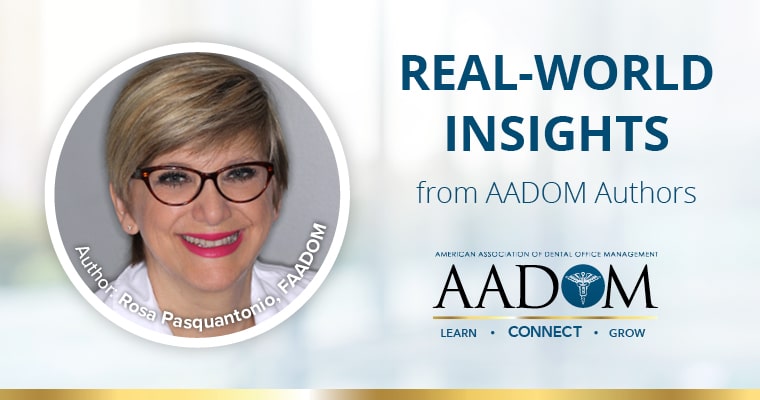 July 13, 2015, was a hot, muggy day. It was evident that we were going to get rain; the clouds told us it was inevitable! My thoughts were on our panoramic machine that was strapped in the big truck traveling from our old office to the new location. There were teams of people in both offices; they were ensuring that everything was safely moved from one place to another.

We had informed our dental team not to come to work on the day of the move. Adding another eight people to the equation would have created further chaos. Only 3 of us were there that day: our Doctor, my colleague Quinton, and myself. Quinton was wherever there was work to be done. He had that special gift. On this particular day, Quinton and I knew that we were in deep; we would look at each other and smile (or not) and keep going. It had taken us one year of organizing and troubleshooting to get to this day; we weren’t going to let a little rain dampen our mood (pun intended). I realized with no uncertainty that had it not been for Quinton, my job regarding the move would have been ten times harder! I admit with heart in hand that I had taken his strength for granted. We knew each other well; we took it for granted that we were going to be there. There was no reason why we wouldn’t.

I had met Quinton in June 2000, shortly after he had emigrated from Monserrat. Through some connections, he was introduced to our office. We had taken him on as an after-hours office cleaner. As our office grew busier, the doctors decided we needed someone for sterilization. Quinton came to mind. What a bolt of lightning!! We never looked back! In time we found out that he was a closet computer geek. We would merely tell him about some technical problem we were having, and as if by magic, it would resolve.

He was our Phenom. All wrapped in a big tall package. His smile would light up the office!

By December 2015, we had worked out most of the kinks for our new location. The team agreed to celebrate Christmas ahead of time. We were all so tired and wanted to keep our social calendar as clear as possible. Orthodontics (like all fields in dentistry) gets a little crazy around the holidays. We had a fantastic party; we ate, we drank, and we exchanged gifts. The evening was pure pleasure celebrating with “THE TRIBE”!

The day after our party, we got word that Quinton had had an epileptic seizure, one that’s called a “grand mal.” He had epilepsy, but it seemed controlled (or so we thought!). When he was at work, we would ensure his meds were taken, and in fact, we had a reminder alarm that would go off in the operatory. This seizure was different; he was alone and had slipped into a coma! It was devastation. We all went to see him, including our Doctor who went to the ICU on Christmas day. We wanted our brother back.

As chance would have it, shortly thereafter I was at a sports store doing some after-Christmas shopping and who walked right in front of me?QUINTON!!! I can still hear myself yell, “What are you doing here? When did they let you out?” I was crying, seeing him all skinny, bony, and not his usual burly self! With that slow, wicked smile, he said to me in his “West Indian” accent, “I will be seein’ you Monday.”

He didn’t come back that Monday but instead at the end of January. January 21 was his Birthday, which had come and gone but far be it from us NOT to celebrate! Much to his “disconcertment” (he hated fuss on his behalf) we prepared a welcome back lunch including a birthday cake to celebrate his return! Life was good! We had our “BRO”!!

In 2017 another select year was upon us. Our Doctor was celebrating her 20th year practicing orthodontics! The team banded together and planned quite a celebration. Of course, none other than our Brother was there putting together our slide show, doing the heavy lifting among other necessities. We had quite a party on August 25, 2017. Our team was humming along. On Friday, August 31, I was in the office; Quinton stood at the door to my office, waving goodbye. I waved back. On Labor Day, September 2, my Doctor called me at 8 in the morning; she was emotional. She said to me, “Our friend is gone.” I was not computing what she was saying; I didn’t want to. Finally, she said, “Quinton has passed away.” He had another grand mal seizure; this time he did not survive it.

I was in a fog as I called the team. I felt that it was someone else’s voice saying “Quinton is gone.” I was to fly to Scottsdale on September 3 for my first AADOM conference. I thought to myself, there is no way I can go and leave my team, my tribe.

We found out that his family was to fly in from Florida and Monserrat. His funeral was in 2 weeks. My tribe encouraged me to go; with sorrow in my heart, I flew out. Arriving at my first conference in the emotional condition I was in, felt surreal. Every person I encountered became a friend; I was part of a tribe that understood me. I felt unbelievable support! I focused on the conference and encountered so many amazing people. In the evenings, some of my TGO (ortho) tribe would check on me. I missed them. Life as I knew it had changed.

As I flew back to Montreal after the conference, I realized I had met a new tribe that was unique and amazing. I also knew that I had a team, a tribe, waiting for me at home. Together we had to see our Brother off and lay him to rest.

We now go through each day knowing that our team is there, no matter what. We connect, work cohesively, and even take one another for granted sometimes. Each person has their own special touch, and it’s those life experiences that come together to make a team a tribe. Nothing can break us, not even death.

Quinton left an enormous space on our team. His memory still shines for us. The knot he left in our hearts is interlaced with love and loyalty, and it’s lessened our sorrow. We remember him fondly and smile, feeling thankful for his seventeen years with us. The legacy of our Brother will be everlasting in our TRIBE.

The love of a tribe keeps us all moving forward. 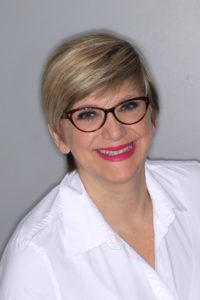 Rosa has been in the dental field since 1980. Since 1998, Rosa has dedicated her professional life to helping create and perfect “The TGO Way”. Rosa is the Business Manager for TGO Orthodontics.

She began her career as a dental assistant but soon found that the administrative area of the dental office is her true passion. She received her certification from Concordia University in Administration and Human Resource Management. She obtained her FAADOM in 2018. In this same year, she was nominated for Office Manager of the Year and she was one seven recipients of the award of distinction from AADOM.

She is passionate about her work in dentistry and is looking forward to mentoring and coaching the next generation that is ready for a career in dentistry.

In 2019 she founded an AADOM Chapter in Montreal, Quebec Canada.

She enjoys getting to know people from every walk of life.