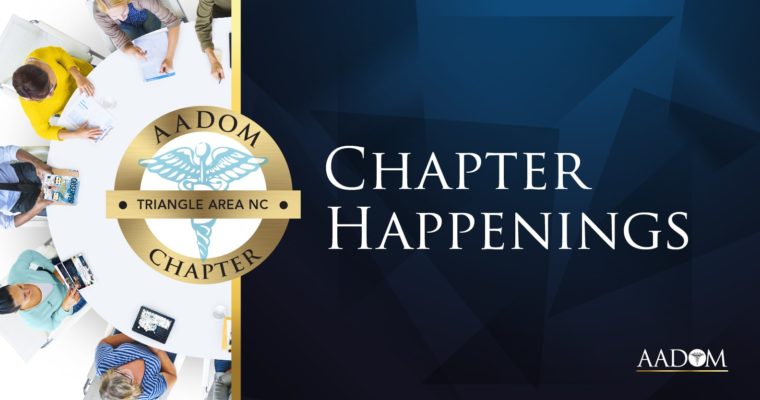 The Triangle Area Chapter hosted “THE HUNGER PROJECT”, an AADOM Cares event on Thursday, September 29, at North Ridge Country Club in Raleigh North Carolina. Our special guest for the evening was our fearless AADOM leader, Heather Colicchio, Founder and President. It was such an honor to have her attend this charity event. We worked together with U.S. Hunger to make 20,000 meals! Many of our member’s offices brought their teams to make it a team building experience. Everyone had the best time working to the music and competing against each other.

U.S. Hunger did an absolutely amazing job! Because they are based in Orlando and hurricane Ian was coming through Florida at the time, they flew their crew in a day early so we didn’t have to cancel our event. The Triangle Tribe worked with Urban Ministries of Wake County to actually distribute the 20,000 meals donated and assembled. Urban Ministries spoke to us about how many more homeless people there were and how many people were going hungry in the Raleigh area. Urban Ministries said that this was the largest event and the most food that had been donated at any one time. We were truly humbled by their words! 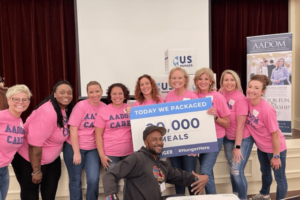