How to Leverage Your Company Culture as a Management Tool 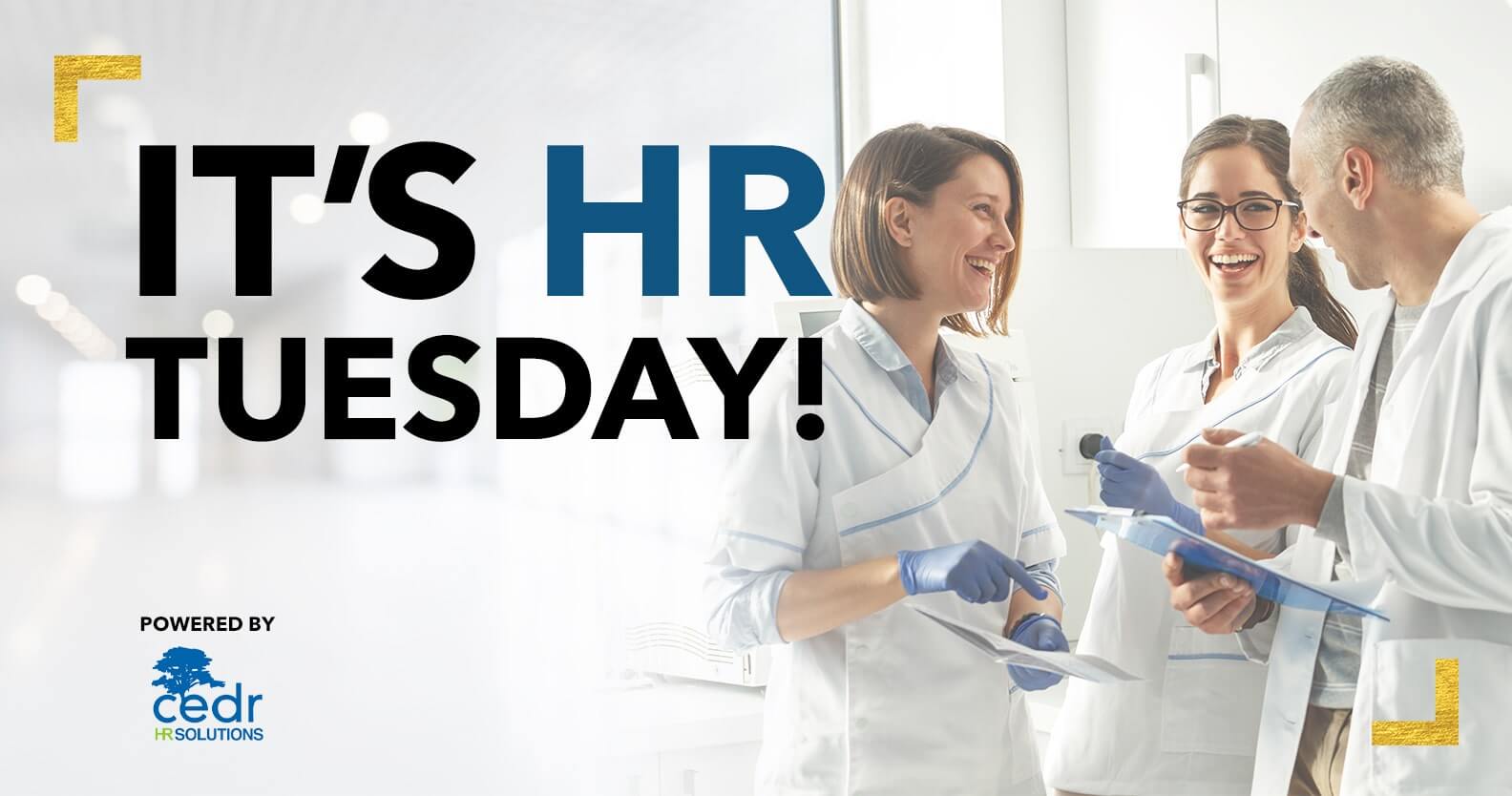 The following post is an excerpt from the latest educational publication for business owners and managers from CEDR HR Solutions. Download the full version of The Manager’s Playbook: Your Company Culture as a Management Tool to continue reading, and to access exercises designed to help you develop and implement a culture that works for your practice!

What Does Company Culture Have to Do with Your HR and Team Management Strategy?

When Stefan Larsson took over as CEO of Old Navy in October of 2012, he says that the company “had faltered for a number of years.” Having proven his revenue-building ability with Swedish fashion giant H&M, the hope was that Larsson could point the American brand’s ship back in the right direction.

As recounted in Brene Brown’s 2019 book, Dare to Lead, Larsson’s approach to reinventing the company was novel — some might say visionary. Rather than cleaning house or pushing his employees to simply work harder and produce more, he sought to revitalize the company’s culture from the inside out.

What was once an entrepreneurial, fast-moving, and empowering culture had over the course of several years of struggling performance become hierarchal, siloed, political, and filled with fear.

Most team members understood our collective challenges; they saw clearly what we needed to do and what stood in the way. However, very few dared to share their insights or voice their concerns in larger settings or take action on them, because of the fear of looking bad or making someone else look bad. To turn the brand around, our main job was to build a culture of trust.

In service to that mission, Larsson asked his team to stop judging outcomes as “good and bad” and eliminated shame and blame from conversations about those outcomes. He moved his management team into a single room with glass walls to visually mirror his goal of fostering togetherness. He began holding regular companywide “town halls” and “learning sessions” for managers, and he encouraged all employees at every level to begin contributing to conversations about what was and wasn’t working for the company.

“The goal was to outlearn our competitors,” says Larsson, and the effort paid off.

The result was twelve straight months of growth and an additional $1 billion in sales for Old Navy over the course of three years. Not a bad outcome for a company that had previously been in decline.

Developing a Culture of Trust

The data is in: happy employees are more productive employees.

Another study by the University of Warwick found that, after test subjects were given “happiness shocks” (meaning the opportunity to watch short comedy videos or eat treats), they were between twelve and twenty percent more productive than their counterparts in the control group.

A look at the list of Fortune Top 100 Companies to Work For between 1998 and 2005 (which is compiled using actual employee engagement surveys) showed a fourteen percent increase in stock price for companies with top engagement marks compared to an average increase of six percent for companies, overall.

And this isn’t a chicken-or-egg phenomenon either: a University of Iowa study looking at thousands of points of Gallup Poll data found that it’s not success that drives employee happiness. Rather, the happiness of employees actually causes companies to experience increased success, and not the other way around.

And what is it that makes employees happy? Ultimately, it all comes down to organizational and managerial structure and implementation.

More than extra financial incentives or regular company parties, employees want to know their role in a company and understand how they contribute to the company’s overall purpose. They want to know what is expected of them and what it means to be successful at their jobs. They want to know that they are valued and appreciated, and that their contribution is recognized as meaningful.

Ready to build a company culture for your practice? Download The Manager’s Playbook: Your Company Culture as a Management Tool now!

What does this mean to you as a business owner and/or manager?

This means that putting off planning your team management and HR strategy until your company gets “big enough” or until it is “convenient” is not only going to lead your employees to become disengaged (resulting in poor attitudes, reduced performance, and high turnover), but it’s also going to affect your bottom line. That means less money for your business. Period.

Whether your business is already operating in multiple locations and supporting dozens of employees or you’re just starting out on your own, if you haven’t done so already, now is the time to start thinking about how to frame a culture that you can use to build an engaged and enthusiastic team.

The rest of this Playbook is dedicated to helping you develop a culture for your company and then use elements of that culture to make managing your business easier. Once you’ve put some sweat equity into that effort, you’ll be better able to build a team management strategy that works for you, your team, and your company’s unique set of values.

With the right plan in place, you will be more prepared to support a team that not only shows up to work every day for your company, but that also shows up for you, your managers, and each other. Because happy employees want to stay employed, they want to see their employers succeed, and they tend not to sue.

“Company Culture” is a buzzword that’s been floating around for decades. However, an exact definition of the phrase can be hard to come by, and finding a definition that people agree on is even more difficult.

Some say it has to do primarily with the behavior of the people who work at your company. Others suggest it’s essentially a composite of everything your company does and says. And, if you ask the Society of Human Resource Managers (SHRM), it’s actually called “organizational culture,” and it’s something that is “composed of unwritten rules and values” that determine “how things get done in your workplace.”

That sounds pretty good, but it’s not a complete picture…

For more on how to define “company culture,” how to design one for your practice, and how to leverage that culture as a management tool, download The Manager’s Playbook: Your Company Culture as a Management Tool today!