Psst…Want to Know a Secret? Shh…Let’s Talk About Office Gossip! 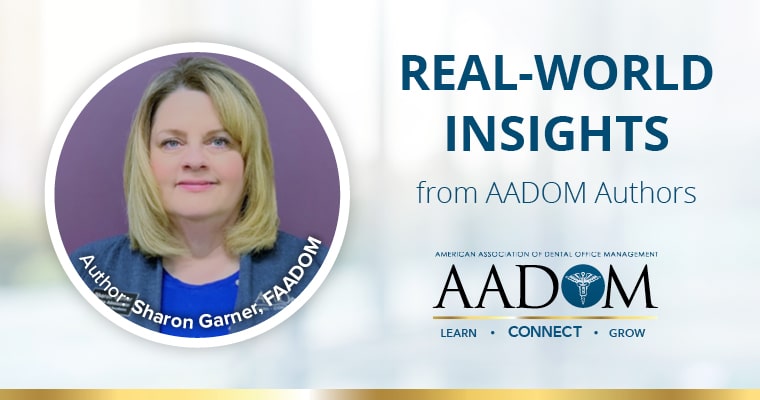 How about a (virtual) show of hands…does your office struggle with the negative effects of office gossip on a regular basis? Do you consider it a good day if no one brought drama to the practice? Let’s be honest – do you have a gossip queen (or king) who sucks the very life out of you and your team?

Sure, you can write a “no gossip/drama” policy and include it in your Employee Manual. You can even try to enforce it through disciplinary action. However, it’s a sure bet that the policy will not control the gossip or drama without the buy-in of your team.

Drama and gossip will inevitably bring everyone, and ultimately the practice, down. Patients can feel the negativity, too. It only takes one Negative Nelly or Gossipy Gus to infect the entire place, if they are permitted to do so.

Wait, what was that, “…permitted to do so?!?” Didn’t we just agree that discipline often doesn’t work? It actually doesn’t have to be about discipline.

Set the “no office gossip” expectation during the interview

During the interview with potential new hires, we discuss that our office strongly values and appreciates each other. We build each other up by loudly praising each other to our patients.

During the tour, the person overhears, “Let’s go talk to Nikki. She’s fantastic and she’ll find a time that works for both of us” and “You’ll love Dr. Cieplak. He’s so good at getting our patients numb that most of the time they don’t even realize he did it.”

We reinforce that gossip and drama create a negative work environment that we do not want. Of course, the potential employee is always quick to say, “I hate gossip and drama!” Then, ironically and almost without exception, those same people want to whisper about something when they start working. Our team members shut it down by reminding the new hire that we don’t do gossip/drama and suggesting they go speak directly with the person they’re talking about.

The culture is built by the people who value a drama-free work environment. They don’t tolerate it, and they are the ones to self-enforce it.

Our Employee Manual includes a Culture Guide section that says, “When teams work together, sometimes we have differences of opinion or misunderstandings. If you have a problem, go to the person it involves. It is unacceptable in our office to spread gossip or talk behind another’s back. Always go back to the source of the issue and find a solution so our team can grow and move on. WE HAVE A NO GOSSIPING RULE AND ZERO TOLERANCE FOR DRAMA!” This was borrowed from another AADOM’s member’s forum post.

The issue has to be identified and acknowledged by the people involved; they have to decide they don’t want it and they have to take action not to allow it.

Our team says how much they appreciate a drama-free workplace, particularly those who have worked in offices with drama and gossip in the past. I use those conversations as opportunities to emphasize that we must be vigilant and self-police. Team buy-in is crucial, versus saying, “This is the rule.”

Interestingly, some people don’t seem to realize they bring drama. They’re trying to fit in and bond with others, especially new team members. When their co-workers shut them down, you can practically see the light switch go on.

One of the things I had to learn as a Practice Administrator of a high-functioning team was that even though I could count on others to enforce the behavior, I still had a big role in it.

Team members approached me to talk about a problem or tell me something they felt I “should know” but they didn’t want to confront the person they were talking about. The problem then became mine by default and I found myself playing referee, basing conversations on he said/she said information and becoming a middle person. I had to change my response in order to change the behavior.

Now, the minute anyone comes to me and says a name, I go get that person – even if it’s the doctor. You may think it won’t work, but I have only had to do it twice.

Amazingly, team members learned to handle their issues professionally between themselves, and only rarely come to me if they can’t resolve it. Their conflict resolution skills have increased, and my work life has become so much more pleasant, too. 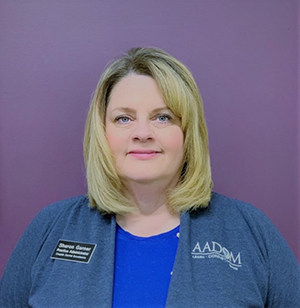 Sharon lives in Maryland with her husband, Jeff, and has three sons and three wonderful grandchildren. She is an active volunteer with Special Olympics Maryland, is the Secretary of Charles County Volunteer Rescue Squad and works with a local kitten foster group to help find their loving fur-ever homes. Sharon is an avid lifelong learner, enjoys taking every dental management course she can find and loves sharing her knowledge with her amazing dental team members.